Introduction : Design of energy efficient rolling stock is of paramount importance for sustainability over design life. Low axle load and low power/seat are indications of an energy efficient design of a high-speed rolling stock.  Table-1 shows the comparative features of leading high-speed rolling stocks of the world1,4.   As can be seen from the table power/seat is lowest in Japan; and in Taiwan, where also Japanese Shinkansen technology is used in rolling stock. This is due to low axle load and wider body to accommodate more seats.

HSR efficiency is normally used to indicate actual energy efficiency in operation of high-speed rolling stock.  Various studies have been undertaken to estimate the efficiencies of the HSR operating across the world. A comparative set of figures for different HSR across the world is shown in Exihibit-12,3. The Shinkansen comes out as one of the most energy efficient HSR rolling stock in the world with HSR efficiency as 0.029 kWh/seat-km.

While the efficiency range of HSR rolling stocks is in the range of 0.029 kwh/seat-km to 0.041 kwh/seat-km, the energy efficiencies vary across different HSR lines based on a various parameter, such as route distances, number of stops, rolling stocks, seat capacities, speeds, etc.

Exhibit-1: Relative Energy Efficiencies of HSR across the world (kwh/seat-km)

A study of the effect of coasting over constant speed running on energy efficiency has been done by carrying out simulations of high-speed rolling stock running considering a standard rolling stock of around 10 MW power with maximum operating speed of 320 km/h over a typical HSR line of 500 km. The study shows how smart time tabling and resorting to coasting between stations can result in much improved energy efficiency.

10 stoppages have been considered in a 500 km line with average station spacing of around 50 km. The minimum inter station distance is considered as 35 km and maximum 75 km for the study.

Exhibit-2: Running in constant speed mode (speed in km/h and time in seconds)

Exhibit-3: Running in coasting mode (speed in km/h and time in seconds)

Thus, by resorting to constant speed running on shorter inter station distances and coasting on longer inter station distances, over all energy efficiency improvement of around 8% can be achieved with around 14% increase in journey time over a typical 500 km HSR line. Time tables usually include a recovery time added to the minimal running time to allow for short delays. This recovery time is normally between 5% to 12% of the minimal running time. So, this 14% increase in time can be adjusted in recovery time. It will be interesting to verify this study once HSR is operational in India. 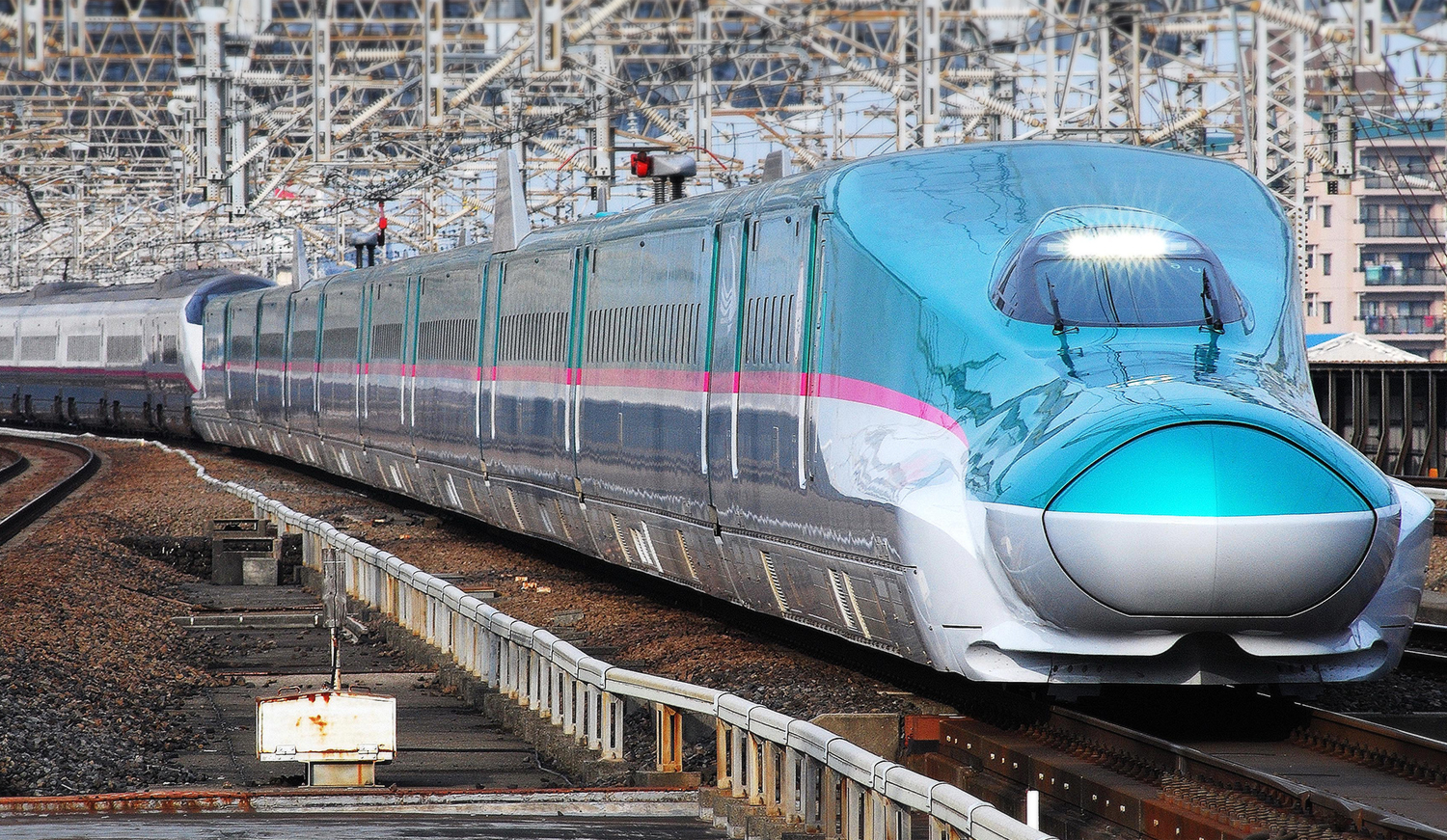